Why do dead celebrities need to make a living?

Nowadays with hard economic times that are hitting the U.S. as well as the world, it’s difficult for people to find jobs or keep them, if they’re lucky enough to already have jobs.  What I find amazing is that some dead celebrities are making oodles of cash while living shmoes are struggling just to put bread on their tables, even going into debt to do so.  There’s something wrong with this.

You may have heard that Forbes Magazine comes out with different kinds of lists from time to time, such as The World’s Billionaires and The Richest People in America, but did you know it also puts out the list of the Richest Dead Celebrities?  Believe it or not, Michael Jackson never got onto Forbes’ The Celebrity 100 list in his life and had plenty of financial problems, but in death he’s earning roughly $170 million a year, putting him at No. 1 of the 15 Top-Earning Dead Celebrities.  His former father-in-law, Elvis Presley comes in at No. 2, making about $55 million a year, not bad for someone who hasn’t been around for 35 years.  Another dead celebrity who’s not making peanuts is Charles Schultz, who’s followed by Elizabeth Taylor at $12 million and non-grinchy Theodor Geisel (a.k.a. Dr. Seuss) at $9 million.

Do these dead celebrities really need the money?  With all due respect, it’s not like they need to buy toothbrushes, luxury cars, or amusement parks.  What’s the sense of making all that money when they (technically) can’t take it with them?  Who even files their taxes?  We often hear about dead celebrities’ estates, but who’s really in charge of them?  If anything, the celebrities themselves may not be doing much these days with their paychecks, but I’m sure their next of kin are monetarily well-provided.

What I find particularly wrong about dead celebrities making a living is that, ironically, they often earn more money when they’re dead than they ever did when they were alive.  When an artist or singer dies, there’s suddenly a great interest in that celebrity’s artistic gifts.  After Michael Jackson passed away unexpectedly in 2009, sales of his music went soaring and people re-discovered his great talent, which was often overshadowed by his eccentricities.  He wasn’t able to enjoy the respect and admiration so many people exhibited for him after his death.  Why do we appreciate celebrities more when they’re dead than when they were alive? 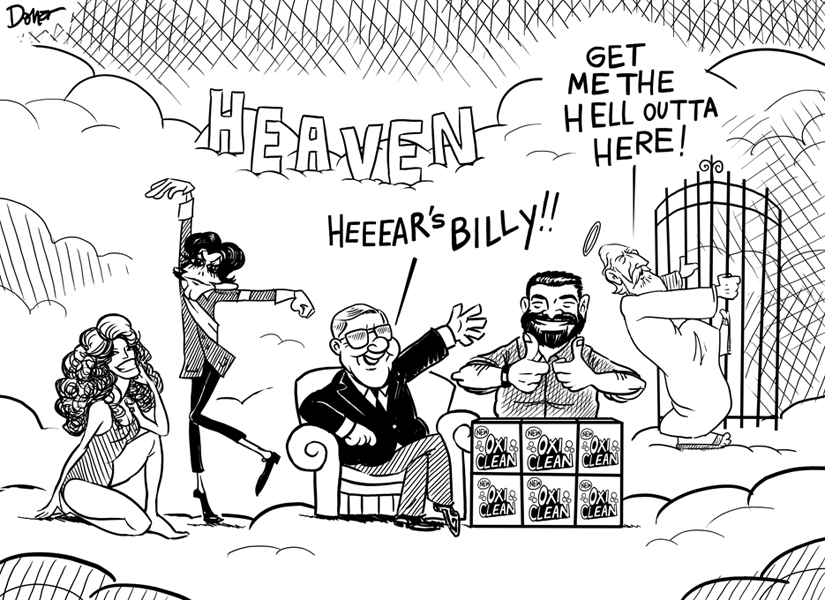