About two weeks ago, my husband and I rode our bikes for several miles on the Trail of the Coeur d’Alenes in Idaho.  We started our ride in the small, quaint town of Harrison and pedaled south on the trail that followed the lake’s edge.  It was an absolutely perfect fall day, one in which nature was displayed at its finest.  The lake was calm and smooth as a mirror, and the leaves were in full color, exhibiting magnificent golds and oranges, reds and browns.  As for the air, it was fresh and crisp, but not too cold, in addition to being fragrant with trees, bushes, and clean water just steps away.

The week before we set off on our bike ride, I felt a sense of urgency.  I was monitoring the trees near our home, watching their leaves transition from deep summer green to drier, lighter tones.  I was trying to sense when they were just about to reach the peak of their autumn colors, that ever so brief period just before they shed their apparel and adopt a more stark and dingy look.  I had a feeling that if we were going to enjoy fall at its best, it was going to be that weekend.  Sure enough, it was.  The week after we hit the trail, the temperature dropped, the winds escalated, and the trees were transformed into semi-skeletons overnight.

Maybe it’s just me and my perceptions, but summer and especially winter seem to last a spell without any major changes week to week or even day to day.  Once they arrive, they linger lazily.  Only at the start and end are changes detectable.  Spring may not feel as long as summer or winter, but it still somehow seems longer than fall.  Perhaps it’s because we’re heading into warmer and better weather after spring, unlike fall which ultimately heralds the beginning of the dark, cold, and snow.  The obvious and sudden changes in the landscape encourage the impression that fall is the shortest of the four seasons even though it’s equal in time with the other three.

If there’s one thing that fall teaches us, it’s not to take it for granted.  In order to really enjoy and appreciate it, we need to savor and cherish each day of it as its own special entity.  With the days of summer and winter (and even spring to a certain extent) so alike that they seem to run into each other, it’s easy to become too comfortable.  We start putting off things to the next day because that day will be similar to the one that precedes it.  Not so with fall.  If you don’t take each day as it comes, you’ll end up missing a lot in a short time.  Why can’t we take notice of the “slower” moving seasons as much as we do of the fall? 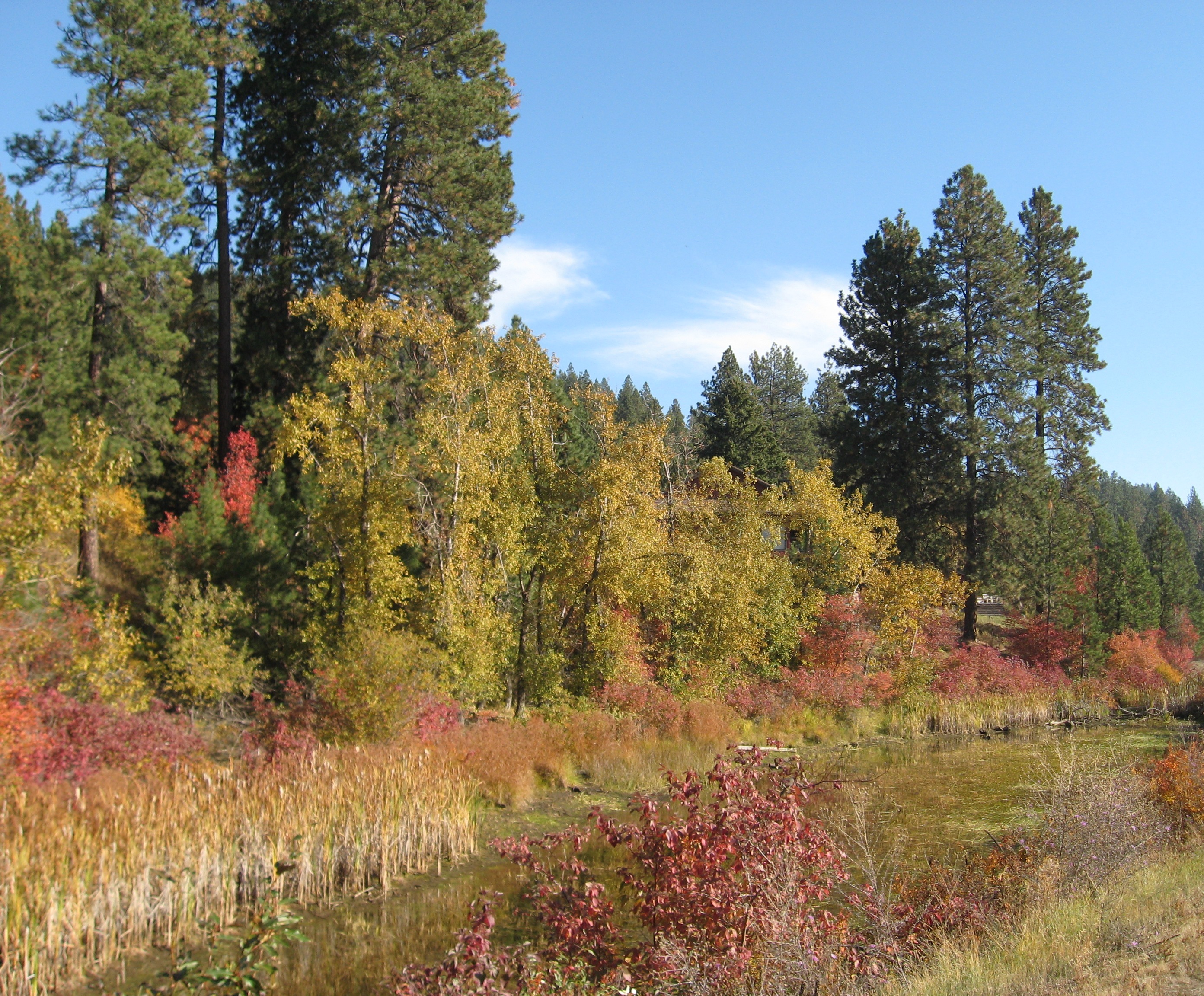