Why do we have so many words for “excrement” in the English language?

Rather recently, my fiance and I decided to enjoy the beautiful spring weather we’ve been having lately by going to a nearby wildlife reserve that we especially like.  This reserve is picturesque and tranquil, filled with pine trees, ponds, and birds.  As we were walking on one of the paved paths around the ponds, I was carefully trying to avoid the plethora of bird droppings that littered the way.  And then it hit me: we sure have a lot of words for “excrement” in the English language, both proper and crude.

When you search the Internet, it’s amazing just how many words there are for something everyone produces but no one really mentions except when they’re angry or drunk.  On the website, SmellyPoop.com, dozens (and I really mean dozens) of terms are offered for “excrement,” many of which probably go beyond the scope of most people (including myself).  Take, for instance, chocolate bananas, butt nuts, and toilet twinkies, along with looloos and dookie doos.  Then there are grunties, floaties, and stoolies.  The term can even vary depending on whether you’re male or female–for men, it’s a dump, while for women, it’s a dumpette.  There are other much more colorful terms offered, but I don’t want to make my future mother-in-law blush by mentioning them here.

Now what makes people so creative when it comes to excrement?  After all, it’s rarely artistic (although some may dispute this), largely monochromatic (unless you have health problems), and particularly aromatic (especially after eating eggs or beans).  It’s something we deal with everyday if we’re fortunate, and it’s one of the first important tasks we perform soon after we’re born.  Unlike eating, however, which is often a big social activity, defecating is an activity carried out in private and alone.  Of course, something performed privately becomes the big thing of interest.  Every tot and cat who tries to follow you into the bathroom knows that.

Because it’s regarded as private, taboo, and even lowly, excrement has become a forbidden fascination to many.  And by nature, the forbidden is given more thought, attention, and expression.  I’ll never forget the poem one anonymous writer penned on the stall in the 4th grade bathroom in my elementary school: “Here I sit / all brokenhearted, / Came to s**t / but only f**ted.”  It may be crude, but you have to admit it’s creative.  What I wonder, though, is why can’t we be as creative and imaginative about other things, like dust bunnies, as we are about colon cannonballs? 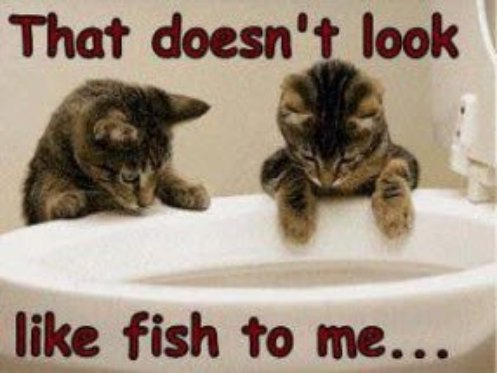