Why are we afraid or uncomfortable around people who are different from us?

I read an article on CNN.com this morning about a 31-year old woman who was born with a condition that made her face malformed, and despite numerous surgeries to correct her face, she still doesn’t look like everyone else.  When she was a child, she was taunted and isolated by other kids who thought she was a freak, and now as an adult, she considers it a good day when no one stares at her or asks to sit further away from her in a restaurant.

I was heartbroken reading and imagining what this woman has gone through in her life.  It made me think of other people like this woman who have deformities that are either genetic or caused by accidents.  I also thought about kids being bullied by other kids for being different in some way, whether it’s because of being shy, smart, overweight, tall, short, or whatever else.  It goes without saying that no two people are exactly the same, but when people fall outside the range of what’s accepted by the masses to be “normal,” they’re ostracized for their differences.

What makes people afraid or uncomfortable around others who look different?  It’s difficult to understand the reasons behind the behavior of some people.  Perhaps some legitimately have dysmorphophobia, the fear of people who are deformed or the fear of becoming deformed themselves.  Maybe some people have difficulty comprehending and accepting that people who are different are just as human as everyone else with all the same wants, needs, and feelings.  During World War II we saw what happened to the Jews and other groups when the Nazis stopped seeing them as human beings like themselves, regarding them as subhuman.

We need to gain tolerance and empathy for others, especially those who are different from us.  What we should have is understanding and respect, not discomfort or fear.  We need to imagine what it must feel like to be them and start treating them the way we would like to be treated, because after all, they’re people just like us.  Why can’t we just take a moment and put ourselves in someone else’s shoes? 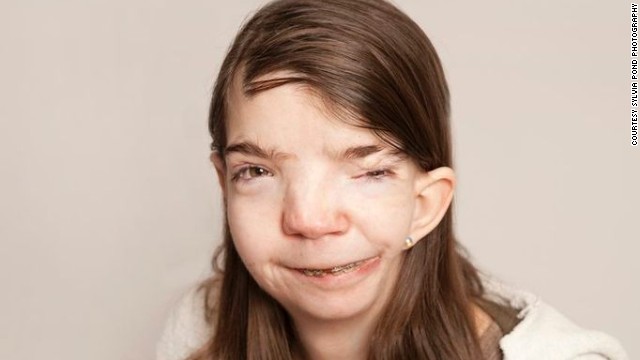