Why the fascination with a death row inmate’s last meal?

The death penalty has been a subject of hot debate in the United States with supporters and protesters adamant in their views on the subject.  You would think the two sides couldn’t be further apart from each other, but there’s one thing they both scrutinize–the death row inmate’s last days and, in particular, the inmate’s last meal.

I don’t think any meal is given so much attention as the last meal of the condemned.  How many times is a person’s first meal noted and remembered?  How about other meals?  None of them carry the importance and morbid interest of the public as that of the final meal before execution.  Some, like artist Julie Green and photographer Henry Hargreaves, have painted plates or photographed recreations, respectively, of the last meals eaten (or not eaten) by prisoners about to die.  Even the movie, Monster’s Ball, with Halle Berry and Heath Ledger, depicts the ritual of an inmate’s last meal.

What makes us so fascinated, if not a little sickened, by the last meal on death row?  Maybe it’s the finality of it all, thinking of facing our own mortality and death through the impending death of the inmate.  Most of us don’t know the time and place of our death, so we live our lives as though we have unlimited time left.  The death row inmate, however, knows exactly where and when the end of life will occur, a thought which is unsettling to many.  Maybe the last meal is also a way in which we can relate to the inmate as a human being.  We may condemn and not understand the criminal act that sentenced the inmate to death, but we can understand the ordinary human act of eating.

Food is something that’s universal.  It’s part of our everyday existence as human beings.  Even if we may not understand a person’s thinking or values, we can understand the basic physical need for sustenance and nourishment.  We can identify with a person through food and eating.  I just wish Ted Bundy, Timothy McVeigh, and others like them thought about the last meal of their victims.  Why couldn’t they relate to their victims through the food they ate in the same way a number of people can relate to death row inmates? 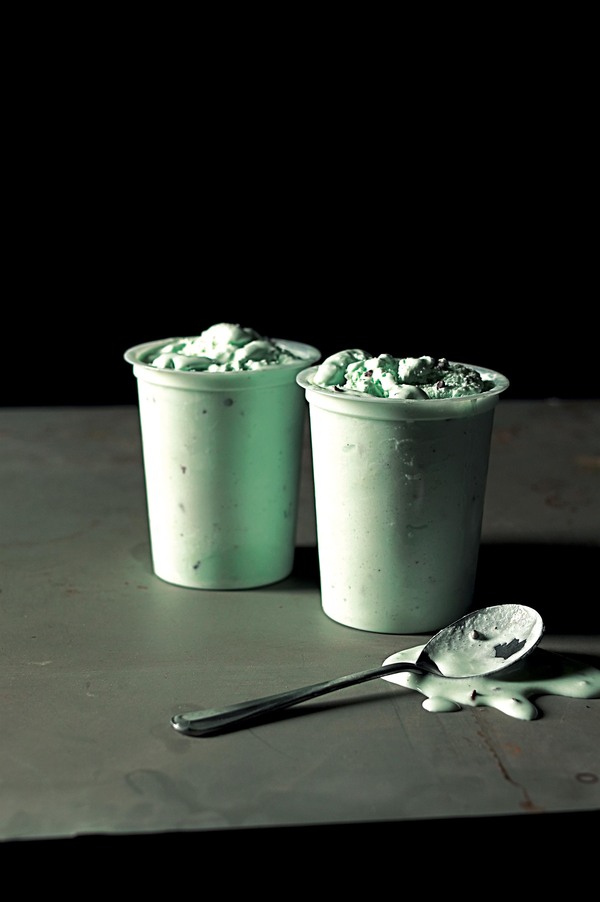